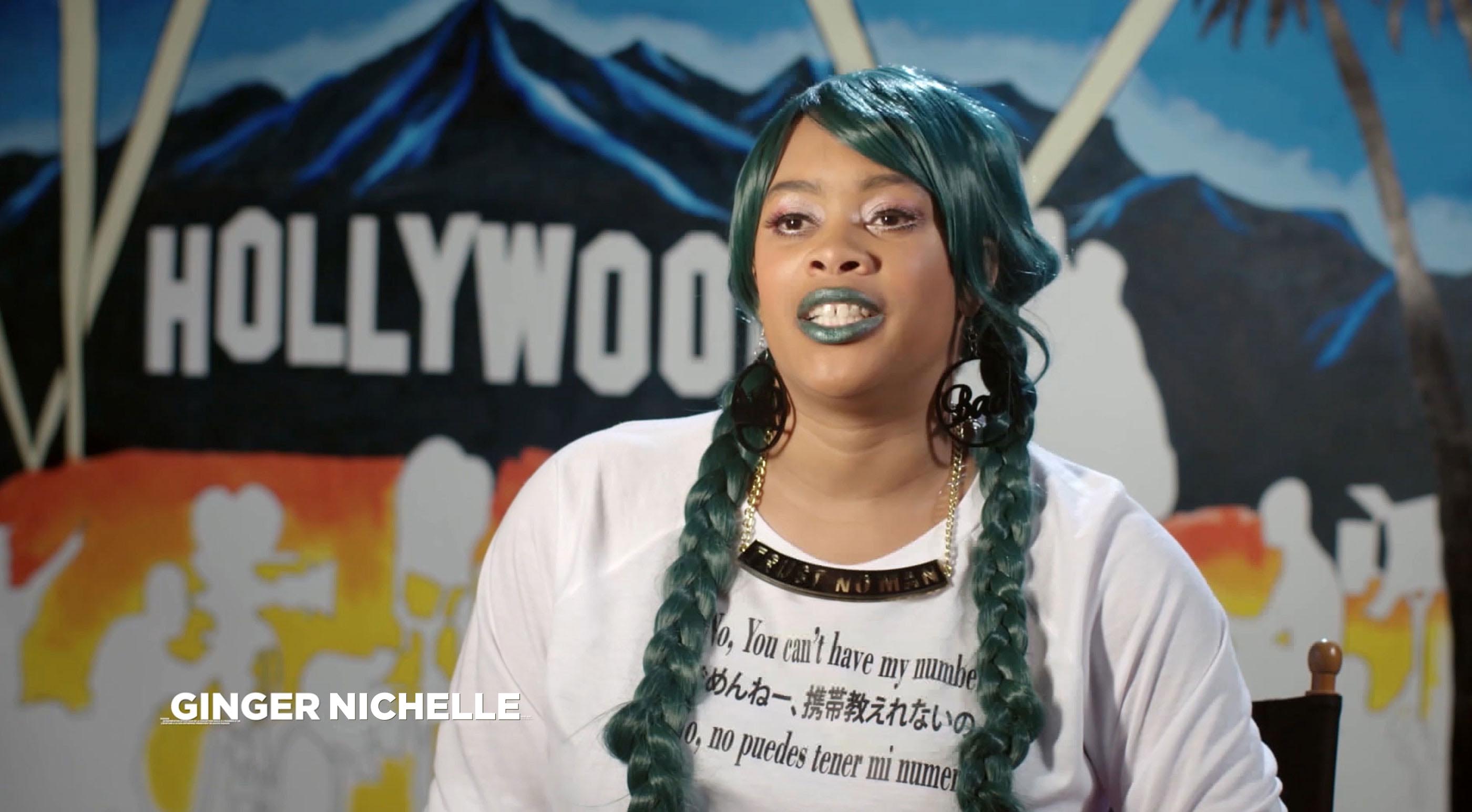 From Los Angeles, California, 28 year old Ginger, who loves cosplay, went to fashion school in Pasadena City College but then transferred to California State University in Northridge where she received her Bachelor of Science in Fashion Design in 2011. She worked in the toy industry for a little while where she made designs for the Bratz and Lalaloopsy Dolls and Bratzillas Doll. She has a group called ‘Chocolate Covered Cosplay’ which talks about diversity and the geek community, which was founded by four African American ladies. Nichelle said the group discusses about how it’s okay to be who you want to be no matter your age, ethnic background, height, weight or even your gender. They believe you should be free.